By Zephyr ProjectDecember 16, 2020No Comments

Written by David Brown, on behalf of the Zephyr Security Team 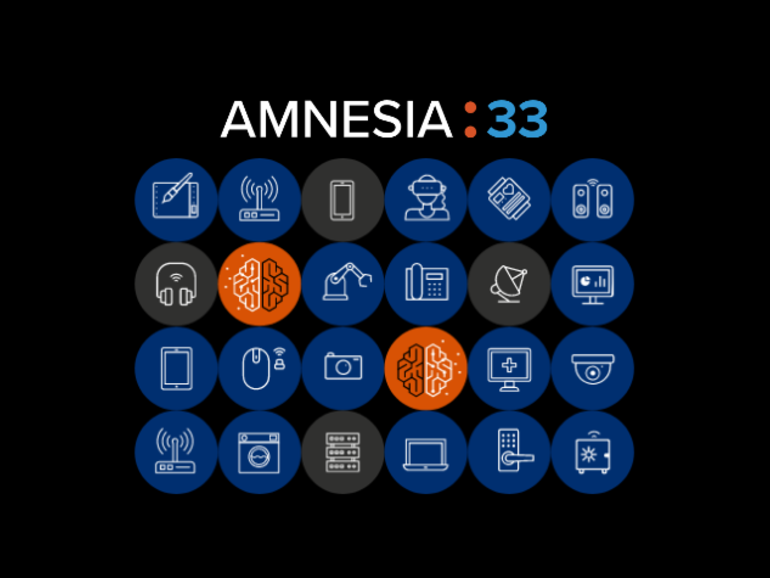 On December 8, 2020, Forescout released a report containing numerous vulnerabilities found in various embedded TCP/IP stacks, known as AMNESIA:33. These vulnerabilities, across multiple network implementations, concern various memory and overflow errors, some of which are readily exploitable.

Despite being collected under a single name, this report describes 33 vulnerabilities that are largely unrelated to one another. The report is the result of an analysis of 4 TCP/IP implementations that are commonly used in embedded systems: uIP, uIP in Contiki-OS, PicoTCP, and Fnet. Of these implementations, only the code in Fnet has ever been used in Zephyr.

For current releases, including the current 2.4.0, this code has been replaced by a Zephyr-specific implementation.

The Zephyr project takes security seriously, for more information on our processes involving security, including how to report vulnerabilities can be found on our Security page.