Celebrating our 5 year anniversary with the Zephyr v2.5 release

By Zephyr ProjectApril 6, 2021No Comments 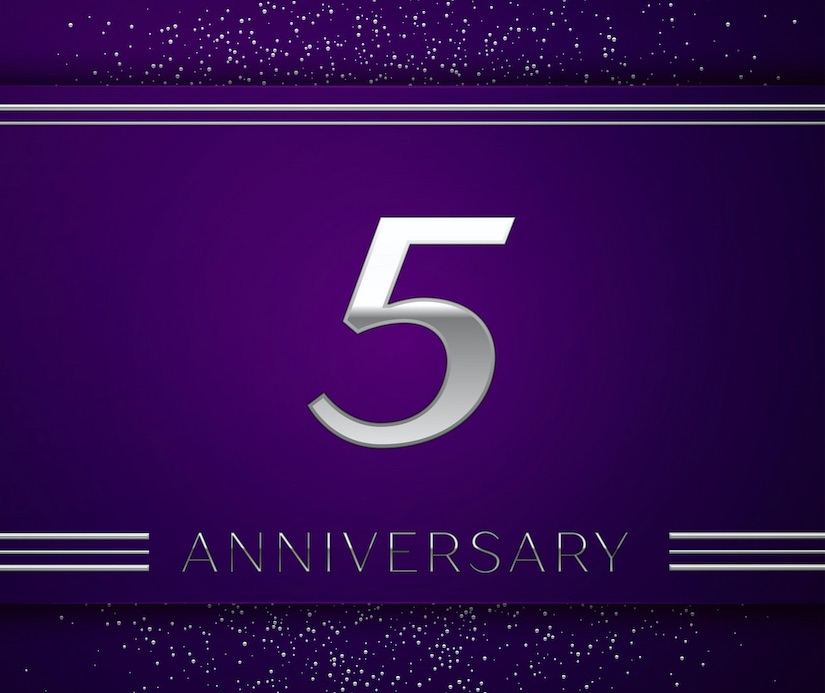 Launched in 2016, the Zephyr Project celebrates its 5 year anniversary in 2021 and we are pleased to announce the release of another milestone. The Zephyr project recently released Zephyr 2.5 with some major features and incremental enhancements.

Below is an overview of the major enhancement since the last release:

We introduced support for demand paging which permits embedded MCUs with some limited RAM space to execute large programs from some non-random access media. The feature will be available on systems with MMU support and the initial architecture implementing demand paging is X86. 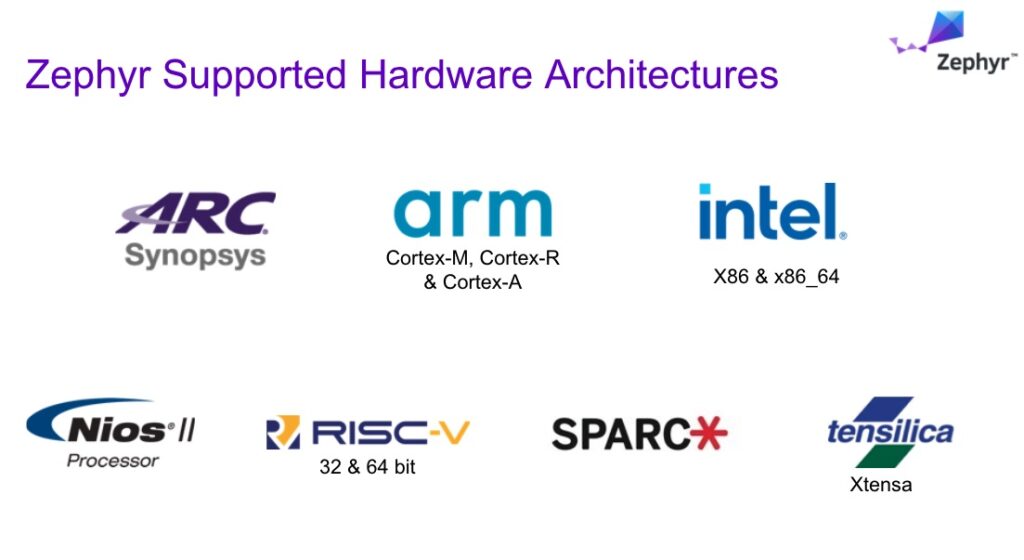 When first launched, Zephyr had support for 3 architectures. Today, Zephyr supports 8 architectures excluding the additional support for the 64bit variants of some of those architectures. The 2.5 release introduces support for Sparc as a new architecture and expands support for ARM CPUs, especially ARM64 (Cortex-A) which started gaining momentum in previous releases and currently on the verge of reaching parity with other CPUs of the same class supported by Zephyr. Major progress has been made to add MMU, Userspace, SMP and other advanced features to this class of CPUs.

For a detailed overview of changes since the last release, please read the release note.

We continue to make good progress towards releasing the next long term support release (LTS)which will be released later this year (October 2021). 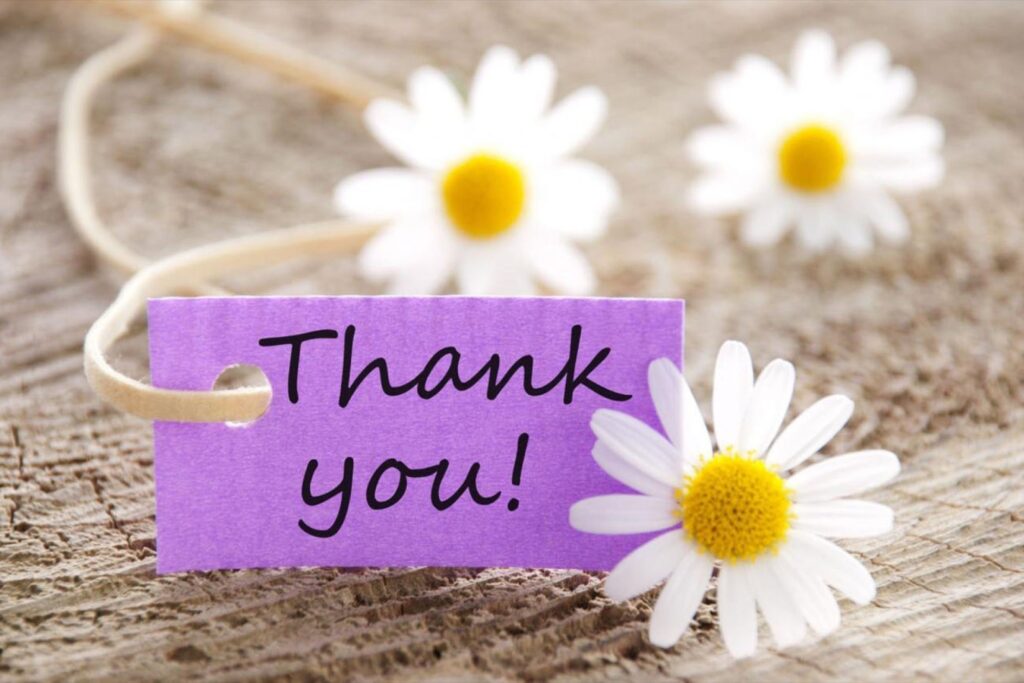 Thank you to everyone that contributed features, documentation, testing, infrastructure, and bug fixes to this release! And a warm welcome to the new contributors and community members that have recently joined the Zephyr Project!